When to travel on the Trans Siberian Railway

Embarking on the world’s longest railway tops the bucket lists of many. Crossing three fascinating countries, you get a chance to unfurl ancient history and modern culture through the people that live there.

Beyond cultural immersion, the spectacular scenery is a major drawcard. Whether you seek whispering wilderness, sparkling lakes, majestic mountains or fairy tale architecture, you’ll find it all along the route. But with so much to see and do, what time of year is best to glide along the Trans Siberian Railway?

Well, the truth is, there is no best season. Use this guide to help you choose the right season for you. 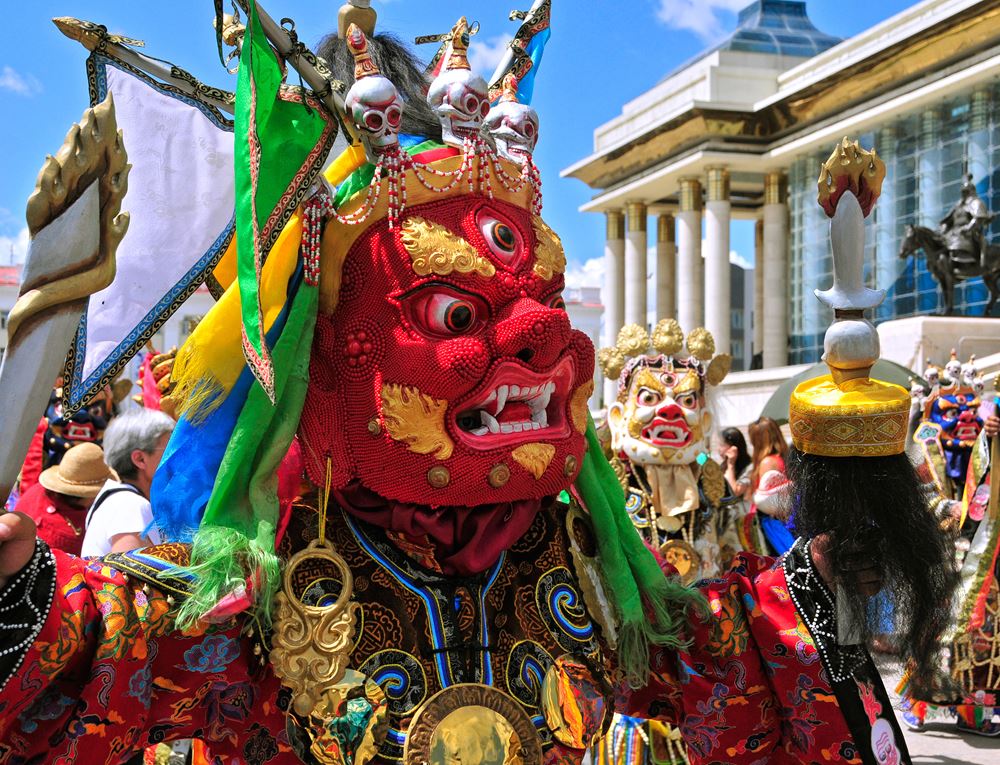 People naturally gravitate towards summertime journeys with the desire to soak up some Vitamin D under bright blue skies. Summer is filled with unique cultural events, such as Naadam Festival in Mongolia. A proud celebration of culture and athleticism across three sports: wrestling, horse racing and archery. As well as a busy event schedule, summer lets you pack lighter, head to the hills, horse ride across the steppe, and relax under rose tinted skies during long balmy evenings. 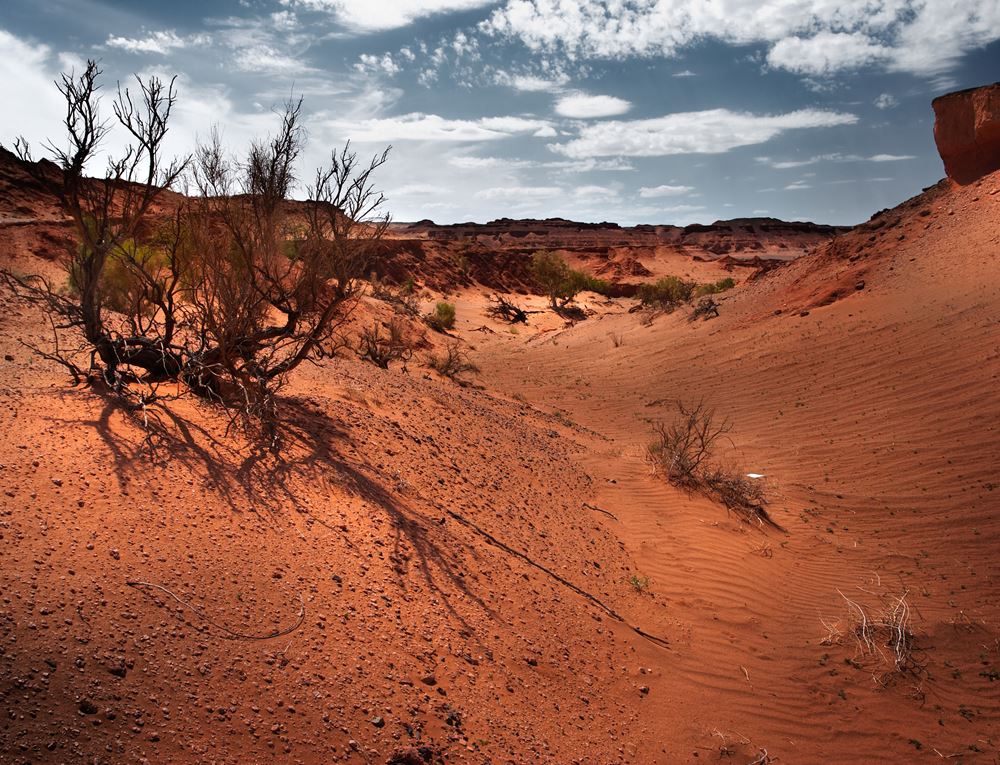 There’s nothing like watching the seasons change across three countries. Leafy avenues blaze with vibrancy, pale icy streams rush between rusty foothills, and jagged mountain peaks sharpen under a lashing of snow. The eyes of yaks and Bactrian camels are hidden under new winter coats. Explore outdoors during dewy mornings and amber afternoons, the mild weather is the perfect chance to reconnect with nature, so head to the Gobi Desert, and see cultural sights without summer crowds. 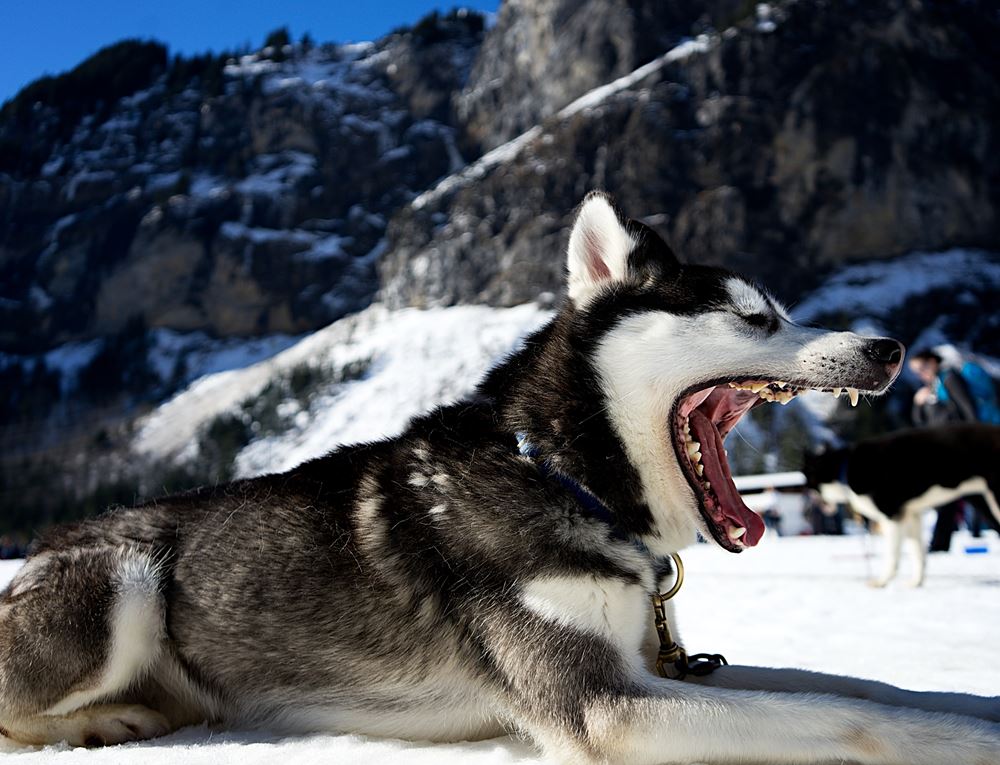 Winter journeys are spectacular. They push you out of your comfort zone and help you see the world with fresh eyes. Plan to pack effectively and make the most of winter activities. Imagine standing on a blanket of white surrounded by the red Kremlin walls, the ice-cream domes of St. Basils glistening under an infinite sky. Get cosy in an opulent dessert house, steamy banya (sauna), or ger camp. Try exhilarating activities, and Celebrate Russian Orthodox Christmas with a traditional feast in Siberia. 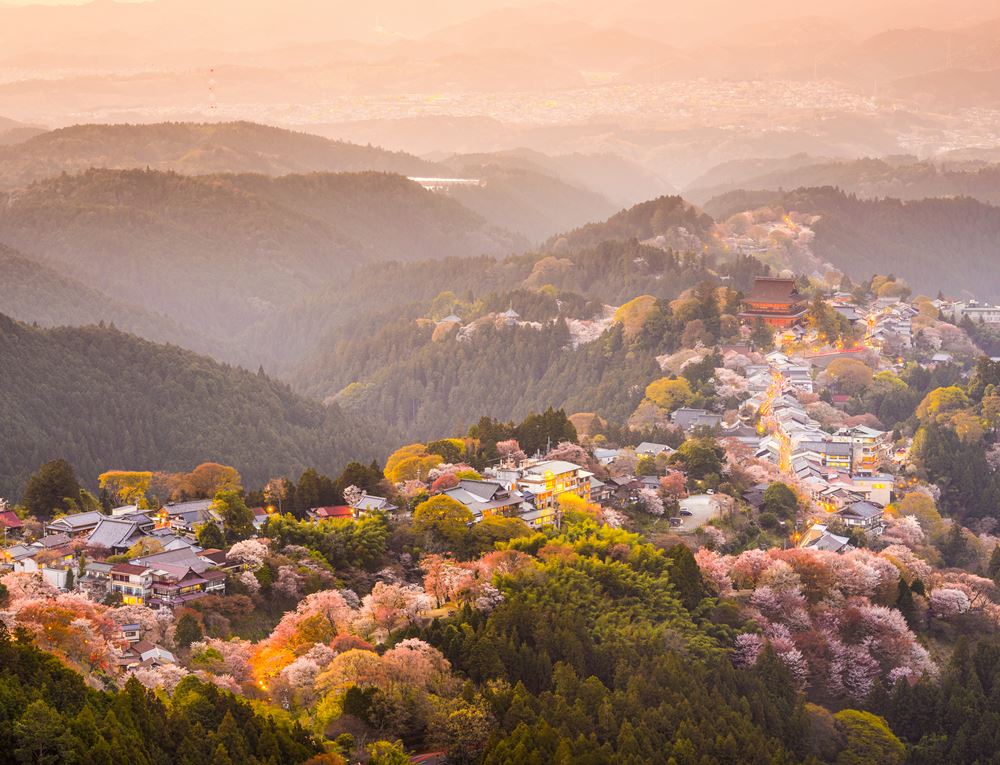 The winter can be harsh in these regions, so the arrival of spring is widely celebrated. Russia has Maslenitsa, a pancake festival that symbolises the end of winter. Mongolia has the Bactrian Camel Festival – where you can take part in the opening ceremony on camelback, and The Ice Festival – a unique spectacle that takes place on frozen Lake Khovsgol. New year celebrations take place in both Mongolia (Lunar) and China (Zodiac). And Japan’s perfumed streets attract blossom viewers from all over the world.

The largest country in the world, Russia sprawls across two continents and one-eighth of the earth’s landmass. A continental climate dominates European and Asian Russia, while a subarctic climate rules the northern reaches. Summer runs May to September, and winter chills between November and March.

In European Russia, west of the Ural Mountains, summer days are long and warm. A midsummer’s night in St. Petersburg sees barely a hint of darkness. Temperatures are a pleasant 18-25˚C.  Autumn arrives but is fleeting, allowing the trees to shake off their leaves in time for a covering of snow. In southern Siberia, along the Trans Siberian Railway, summers days are often over 20˚C, while winters can drop to -20˚C.

The amount of sunshine year-round is great, hence its moniker ‘land of the blue skies’. That does not always mean warm, though. The weather is unpredictable and variable – layering your clothes is recommended all year, adding one for wind chill and removing 3 once inside a cosy ger.

Summer warms the steppe between May and August. July is the peak tourist season with domestic and international travellers flocking to Naadam.

There are two kinds of winter in Mongolia. The standard season runs between November and February bringing temperatures of -20˚C. Then there’s the dzud. Snowstorms and freezing wind that drops temperatures to -40˚C. A destructive force of nature that puts nomadic families on the brink of survival.

China’s climate is diverse, ranging from tropical in the south to subarctic in the north. Winter and spring are mild seasons and great for travelling to most places in China.

Summer runs from June to August with temperatures between 25 ˚C and 33 ˚C, the countryside is at its most verdant but be prepared for a few rainy days as it’s also monsoon season. Shorts and tees with a light rain jacket should get you through. Winter runs between November and March and will let you see the iconic sights under a sprinkling of snow, and without the crowds of summer.